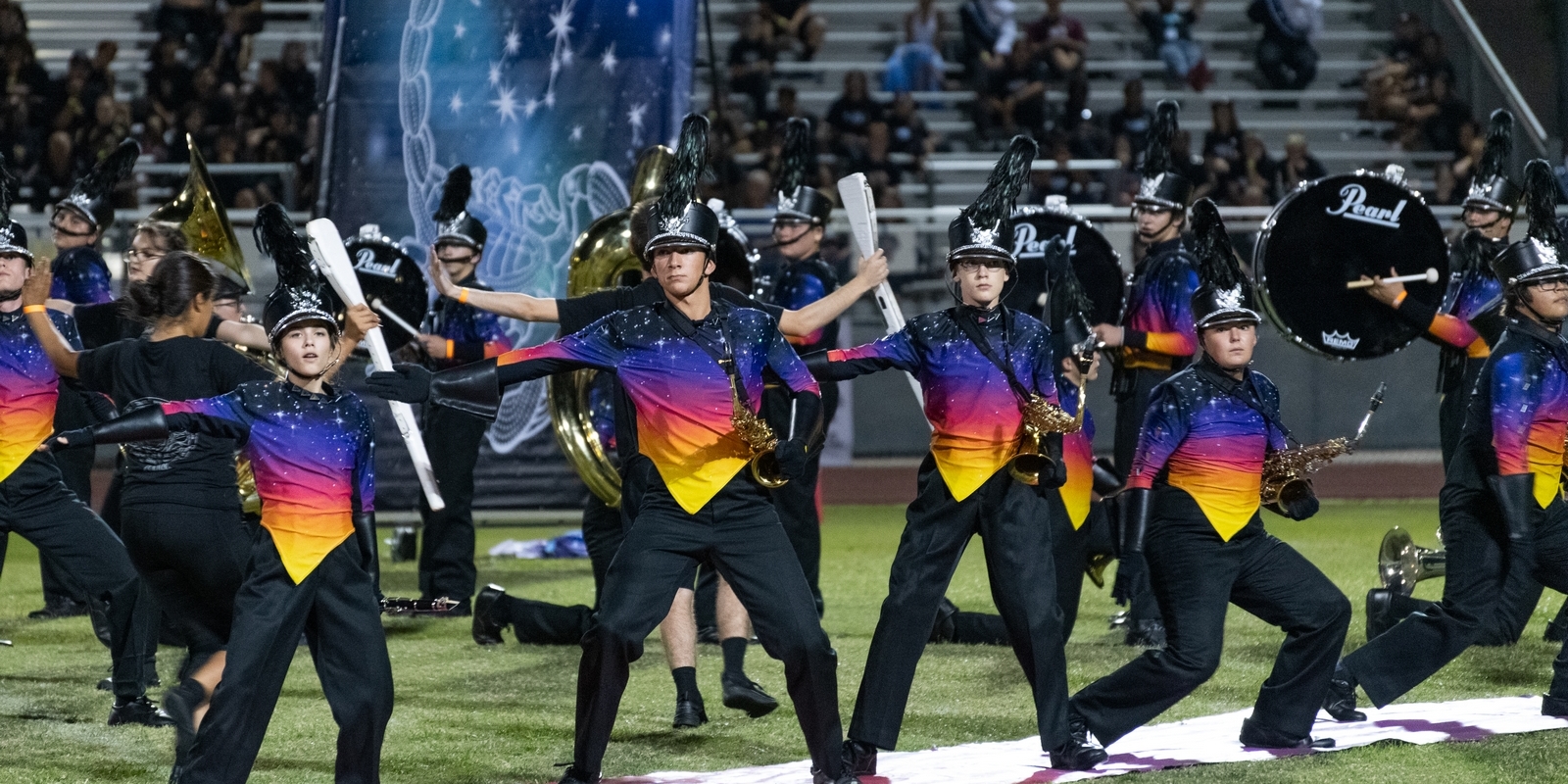 They accomplished this despite being in a very tough division!

This was the band’s second invitational of the season.

Judging was completed by the Arizona Marching Band Association (AzMBA).